From ‘Cliche’ to Home 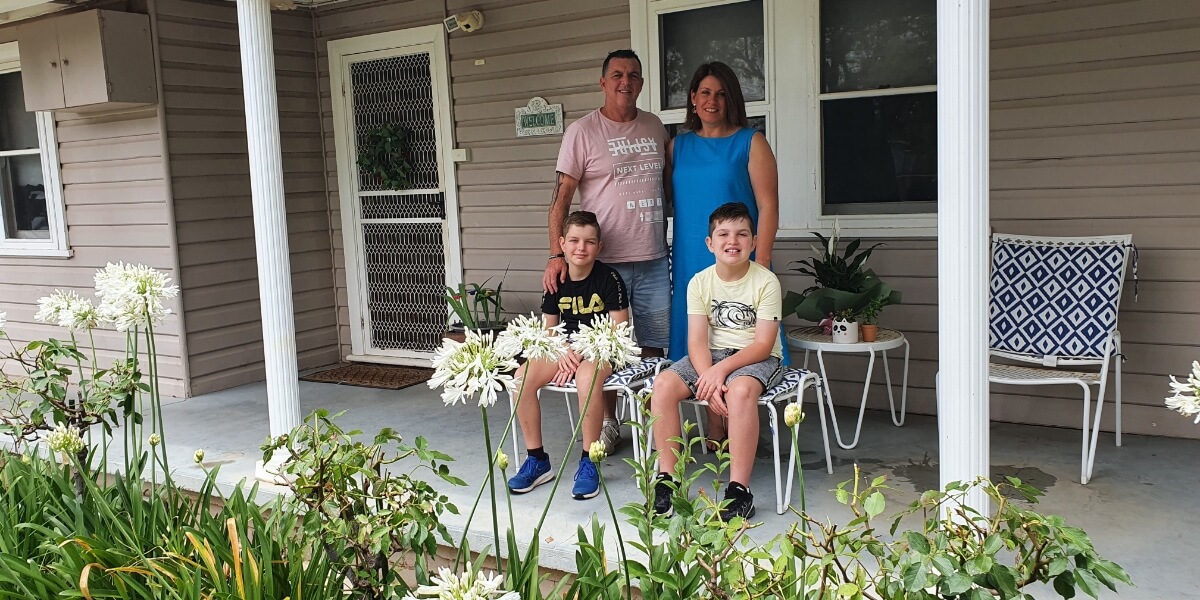 From ‘Cliche’ to Home

When researching their Country Change, Mark Yates and his wife, Danica, did their research. In fact, they visited five other towns in the Riverina, but on a visit to Temora Shire, something just ‘clicked’ and they instantly knew they’d found their tree change.

“We’d heard Temora was called the ‘Friendliest Town’ and we thought it was a bit cliche. But on a visit, we got out of the car, stepped onto the footpath and someone immediately said ‘hi’ to us. Danica and I looked at each other and we said, ‘That settles it, we’re staying!’ So it holds up to its title!’” said Mark.

So, with that decided, the couple and their two youngest children Jessie (10) and Harrison (11) moved from the South Coast in January 2020.

“The main reason we moved is that we wanted to purchase a house and give our two young kids a country-style life. To be honest, we were sick of the city life!” Mark admitted. 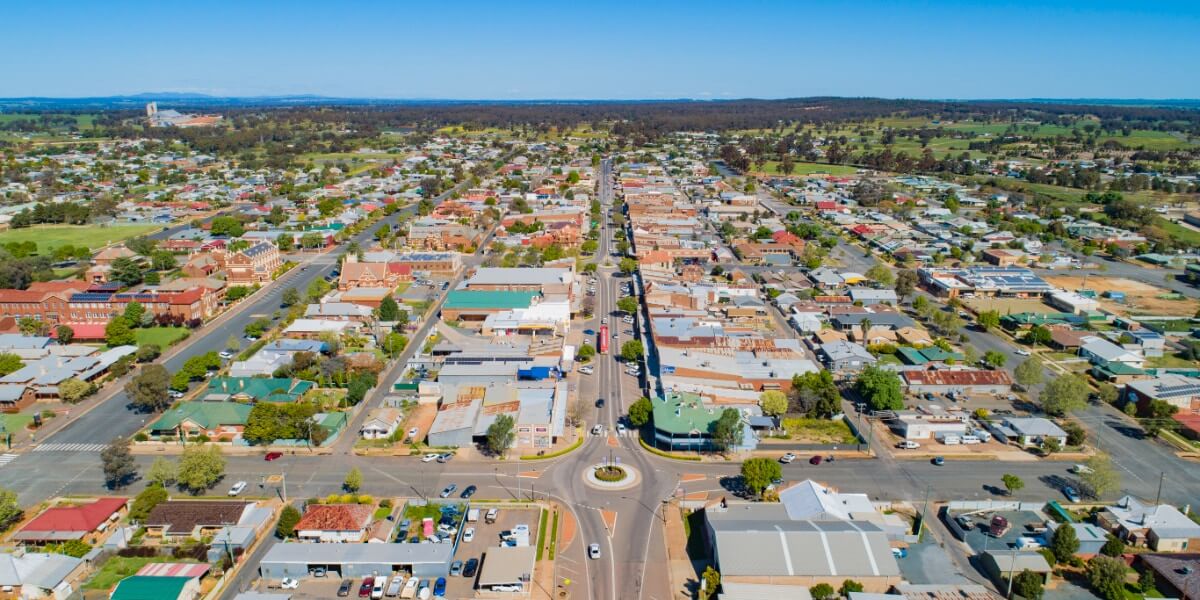 They loved it so much, Mark’s eldest son and his fiancé also moved from Campbeltown, Sydney.

“They have bought a house in town, they both have jobs and now he’s trying to get his other siblings to move, too!”

Despite moving in the throws of Covid, they haven’t been short of things to do or missed out on being welcomed as new locals.

“I joined the social committee for school and I coach the Temora Dragons, Under 16s. I love seeing kids with smiles on their faces and helping them improve. We also like driving to visit nearby towns like Young, Wagga, Leeton and Narrandera. We go for lunch and wander around,” said Mark. 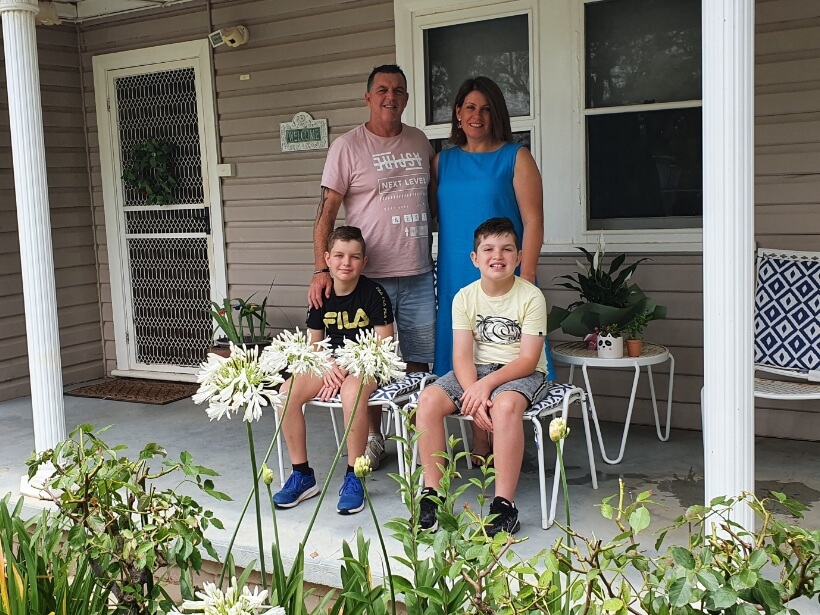 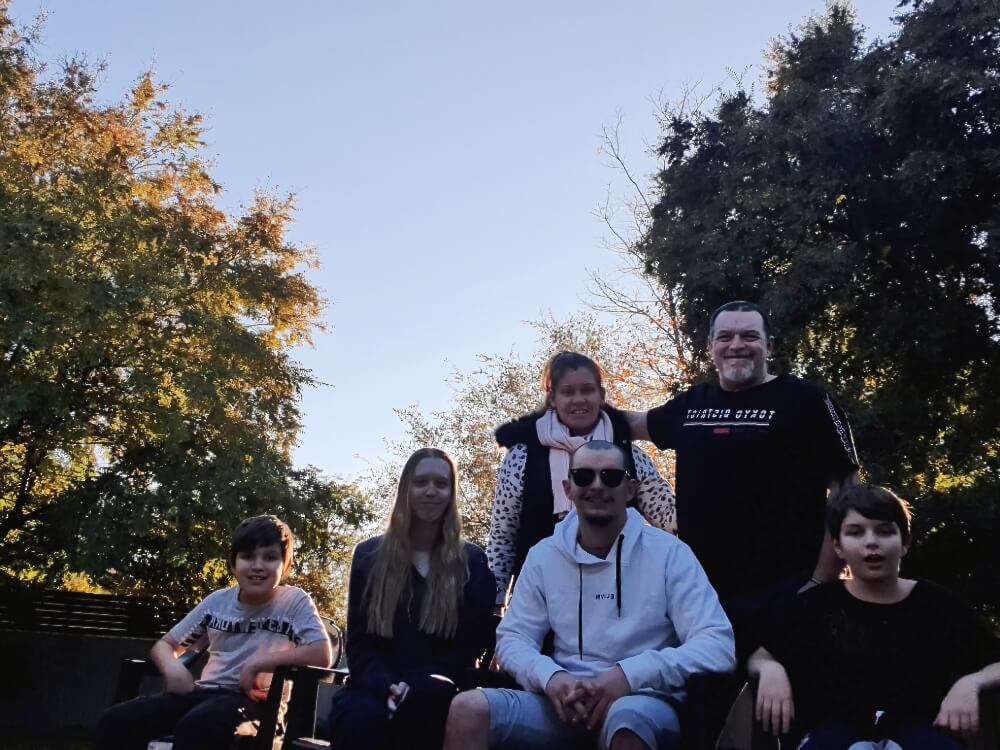 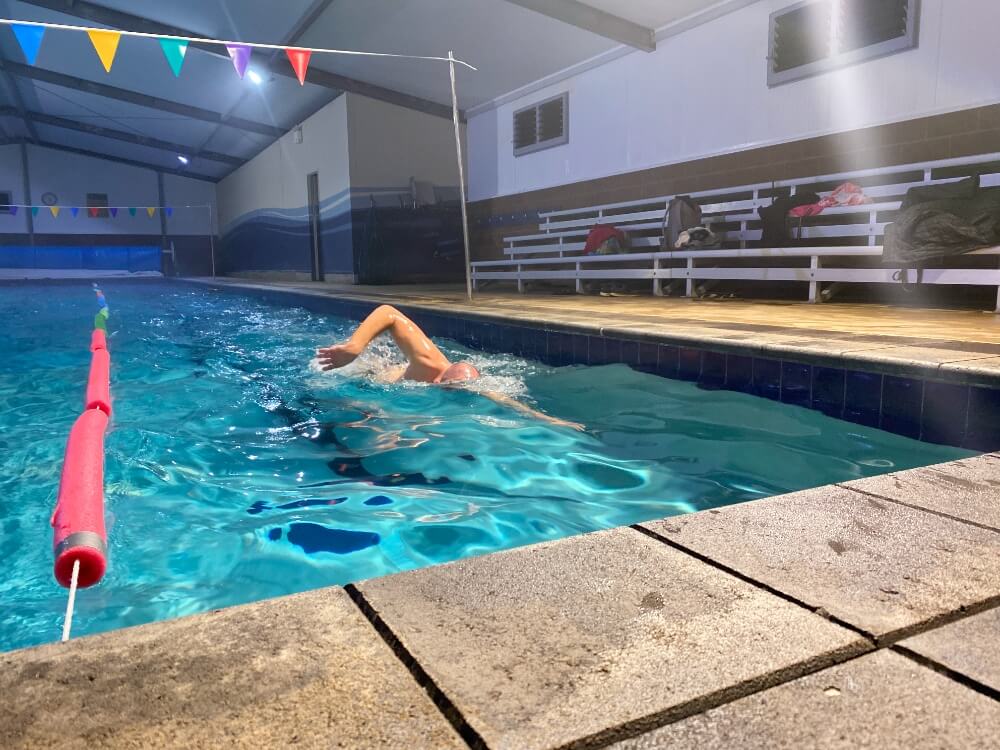 “Also, each year in November, new families and other locals share a drink and meal, and you get to tell your story about how, when, why you moved to Temora.”

Temora Shire is also dedicated to a lot of innovation and future planning. As such, Mark said he wasn’t surprised by the level of infrastructure and facilities available to locals, including a planned pool extension.

Hear more about property and opportunities in this webinar.

For this reason, there are ample employment and business opportunities, with the couple having no problem getting jobs straight away.

“Mark’s job didn’t change as he got a transfer with Telstra, however, I got a temp position at Cootamundra Public School and as of January 2021, I was successful in my application for an Assistant Principal role at Temora Public School,” beamed Danica. 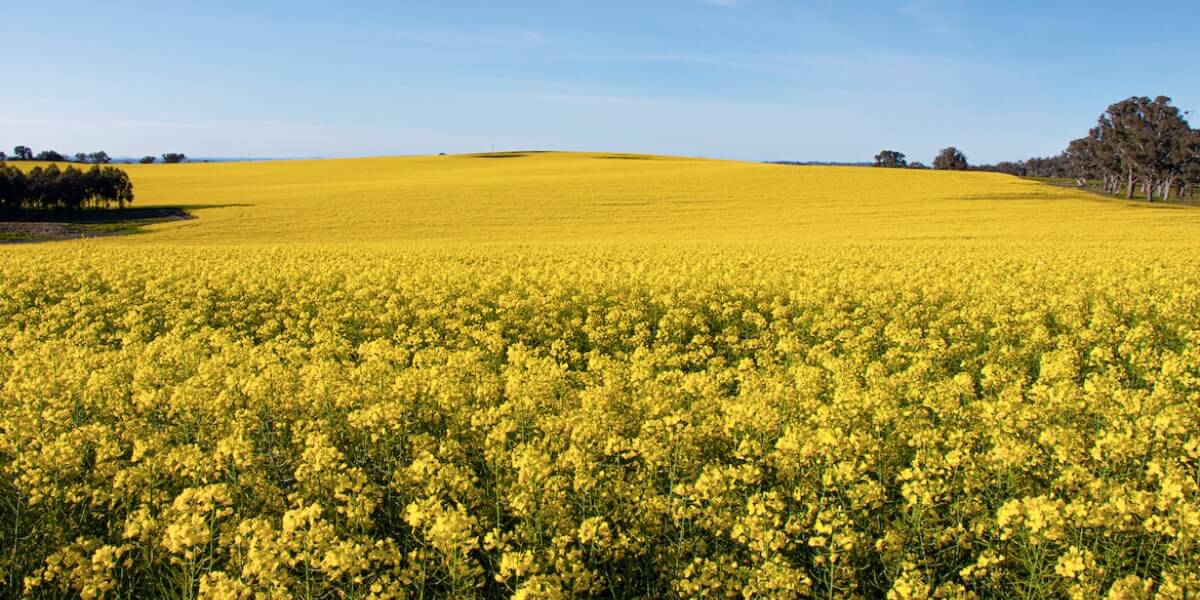 Mark has also since moved employers, starting at Intersales, selling machinery for a variety of industries and supporting the company’s expansion.

Their advice for others? “Don’t be afraid to make the jump as you will never look back!”

If you’d like more information about Temora or support for your move, head to the Town’s page here, or reach out to Craig Sinclair, Economic Development Manager email: relocate@temora.nsw.gov.au 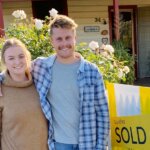 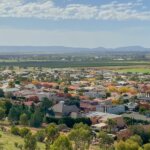