As the regional capital of southern NSW, Wagga Wagga is a hub for industry, healthcare, education and recreation.

Through a skilled and reliable workforce, combined with high quality education and training facilities, we have created a strong and diverse economy driving growth and investment.

Vibrant is an often overused term when describing a region, but the activity in the Riverina has naturally developed an energy and vibrancy that leave visitors with a positive experience. Locals are proud of their region and welcome everyone with open arms. With more time for an active lifestyle, over 150,000 people across the region enjoy a wide array of events, activities, restaurants, arts, culture and recreation facilities.

Visit our city, enjoy our region and we’ll show you how your experience, products and life can be made great, in Wagga Wagga!

Discover what it’s really like to make that change, read our articles about Wagga Wagga for news and personal stories from tree changers who live there!

Our climate is mild, and generally warm and temperate. Rainfall is fairly evenly spread throughout the year and the average annual temperature is 15.8 °C.

Summers can be warm to hot with averages ranging between 29 and 32 °C.

The average maximum in Winter falls to 12.7 and the average minimum of 2.7 °C.
Frost and fog are a feature of Wagga Wagga in winter, but snow is very rare.

Wagga Wagga’s Health & Knowledge Precinct has the largest physical site and the most medical specialists in Regional Australia. With a new hospital, state-of-the-art medical facilities and training & education facilities on-site.

Wagga Wagga is serviced by three universities as well as top quality technical and medical training facilities and higher education institutions, while younger families have access to 11 private schools and 21 public schools.

Wagga Wagga has a vibrant calendar of events that attracts visitation to the area. The city’s $362,000 median home price means you can spend less time working and have more money to do the things you enjoy!

Wagga Wagga’s diverse economy provides for a wide variety of career opportunities, with major industry employment in health care, manufacturing, transport, retail and more, as well as being a great city to start or grow your business!

Wagga Wagga’s 90-hectare Health & Knowledge Precinct has the largest physical site and the most medical specialists in Regional Australia. With a new $450 million hospital, state-of-the-art medical facilities, and training and education facilities on-site, this precinct is more than capable of serving over 350,000 people in the region.

GP’s and Nearby hospitals

Wagga has 60+ Education providers and facilities and 3 tertiary educators

Wagga Wagga’s $362,000 median home price is 50% less than Sydney houses. This means you can spend less time working and have more money to do the things you enjoy.

With over 200,000 passengers per year, Wagga Wagga’s airport facilitates over 140 regular weekly passenger transport flights to Sydney and Melbourne.

Prior to the impacts of COVID-19, each year Wagga Wagga welcomed 1.37 million visitors the city for holidaying, business, and visiting friends and relative. On average visitors stayed 3 nights and spent $275 per trip. This accounted for $387 million injected into the local economy.

The city has a vibrant calendar of events that attracts visitation to the area, these include:

The Wagga Wagga Effect is a phrase used by the Australian Institute of Sport to describe the disproportionately high number of elite sports people who come from regional cities.

The Wagga Wagga Effect combined with the City’s long-term infrastructure development program attracts national events of all types and sizes to be held within the city.

Wiradjuri Reserve is located along the Murrumbidgee River, the reserve is a significant location for Wiradjuri Peoples from the Wagga Wagga area. The reserve served as a traditional Wiradjuri camping place with access to the riverside, beach and shallow water. Just minutes from the city centre, with boat ramps, wetlands, walking/riding trails and fishing. – visitwagga.com 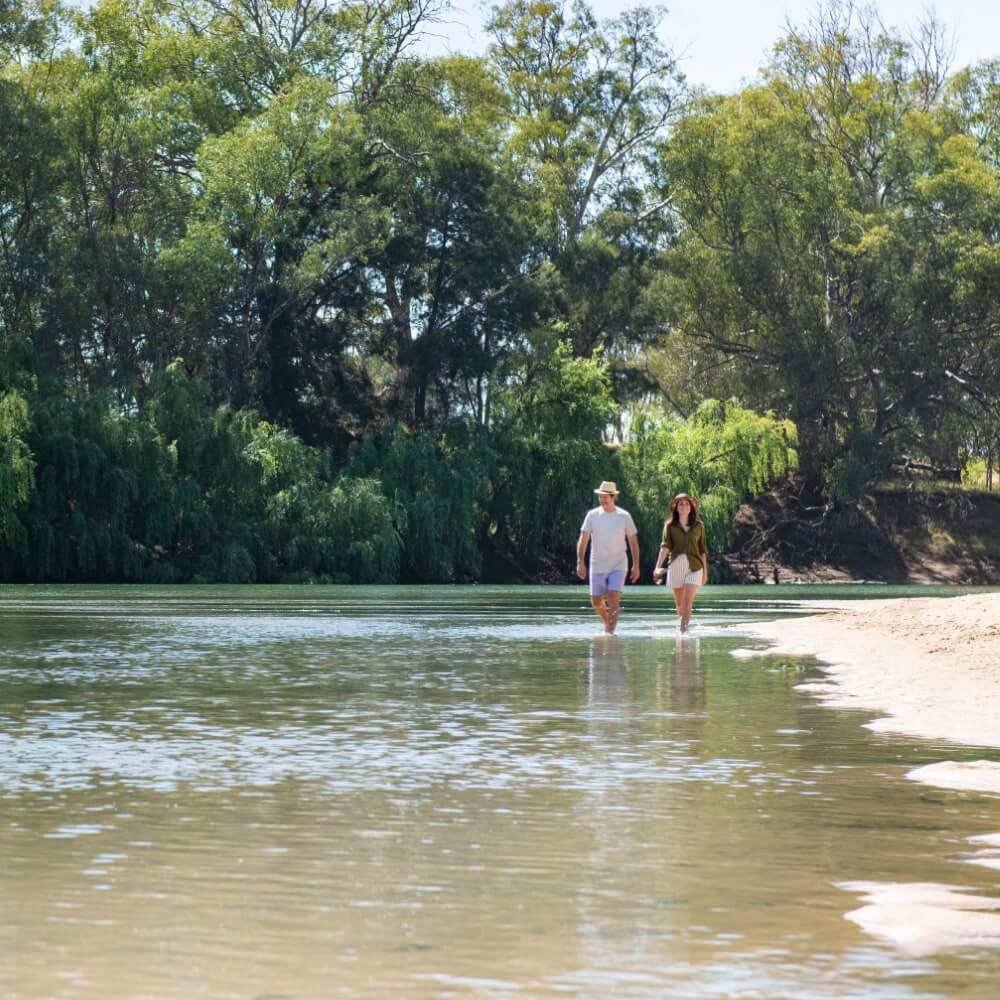 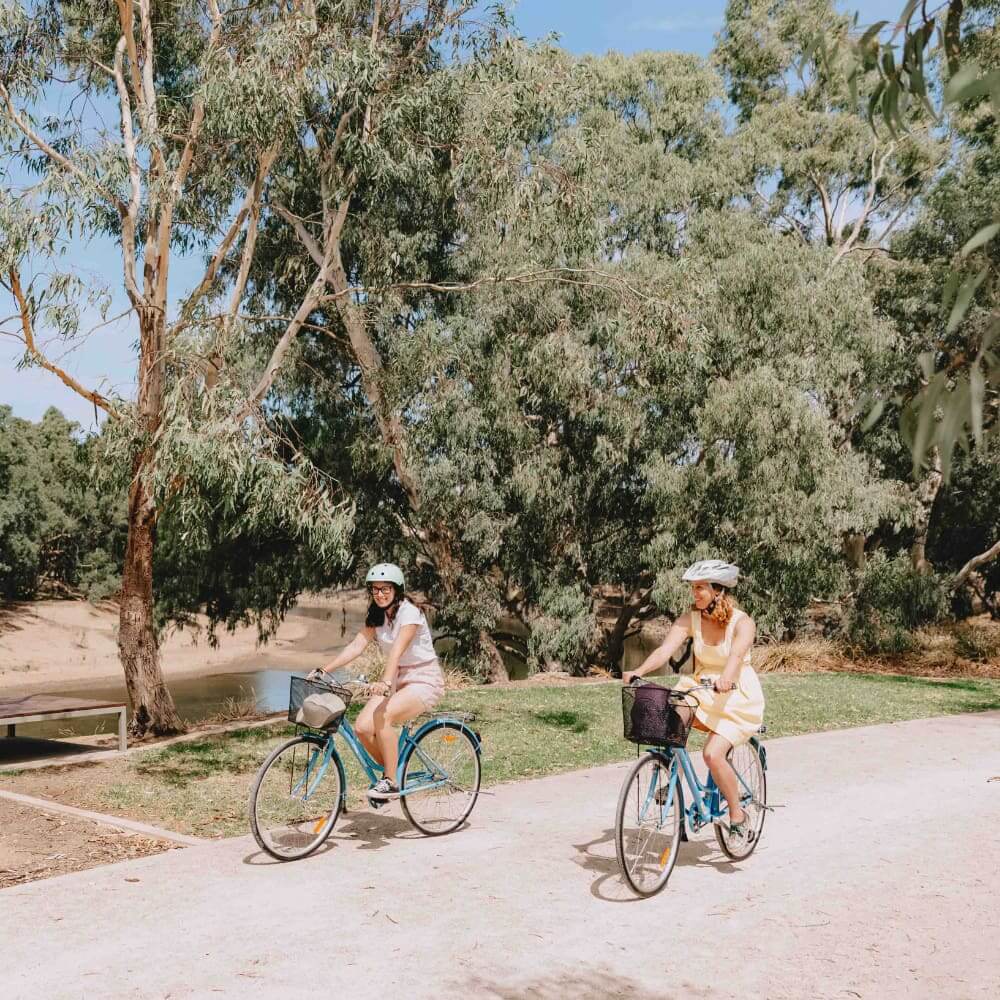 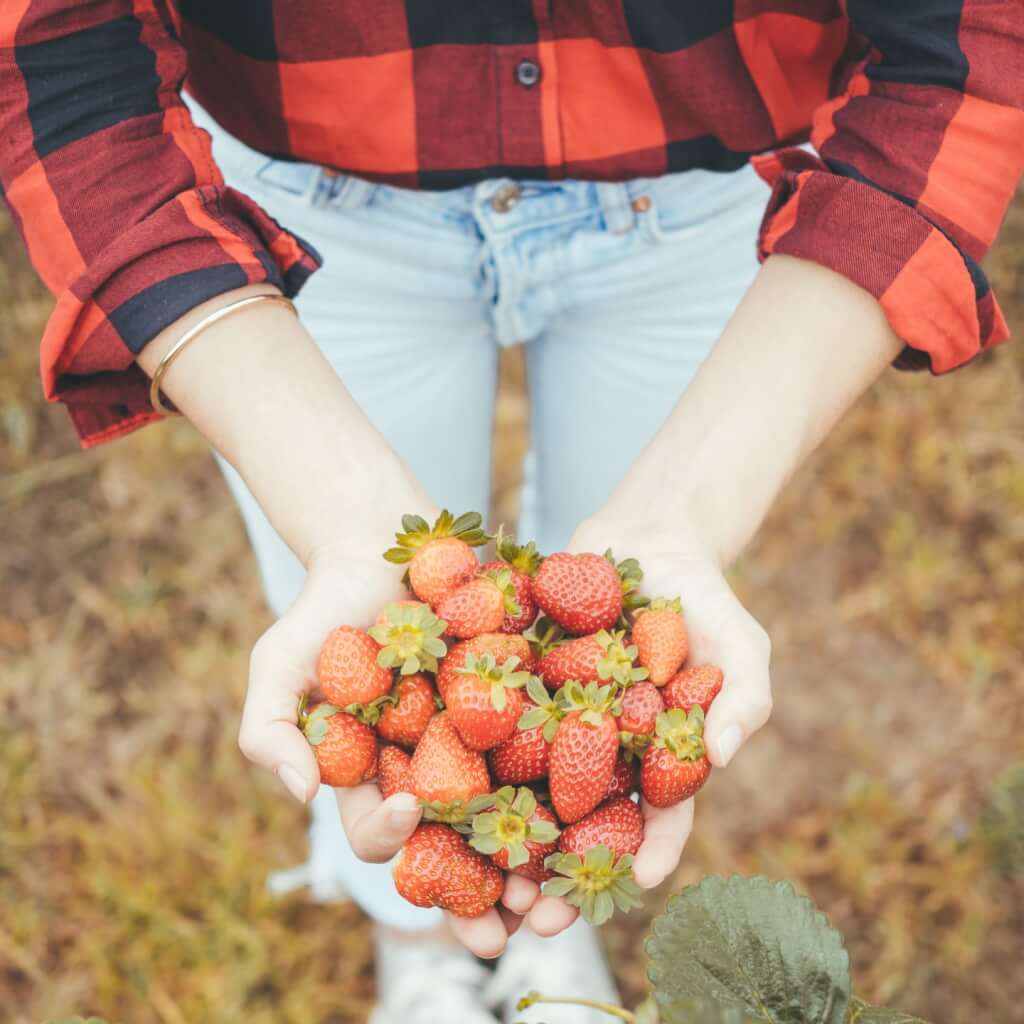 Riverside: Wagga Beach is a popular, natural, attraction in Wagga Wagga and was recently voted as the ninth best beach in Australia in 2020. There’s great access to the Murrumbidgee River, plenty of grassed, shady spots for a picnic, sheltered

barbecue areas, a playground and seats to sit and watch the world go by. Splash about and cool off at the sandy beach area during the warmer months. Or, launch your kayak or canoe from here and see part of the city from the water.

Explore nature on two feet or two wheels along the Wiradjuri Trail – a 42km loop around the city. Take in attractions such as Marrambidya Wetland, a huge reserve teeming with flora and fauna, or simply enjoy city views from river level or high up on top of Pomingalarna Reserve.

plant at Bidgee Strawberries and Cream. Join one of their educational tours to learn about how they grow them using a hydroponic system. You’ll find them open seasonally from October to May (depending on weather).

Other major industries in the region are;

Over 100 start-ups have been developed in the Wagga Wagga region since 2017 and have been supported by: CSU AgriTech Incubator, Working Spaces HQ, Hubb Hubb, Bridge Hub, and the Regional Pitchfest.

It is a great city to start or grow your business which will be enhanced with our involvement in the $100 million NSW Gig State regional connectivity pilot. Wagga Wagga will connect to the world through the fastest and most advanced internet services in the country.

Setting up your own business