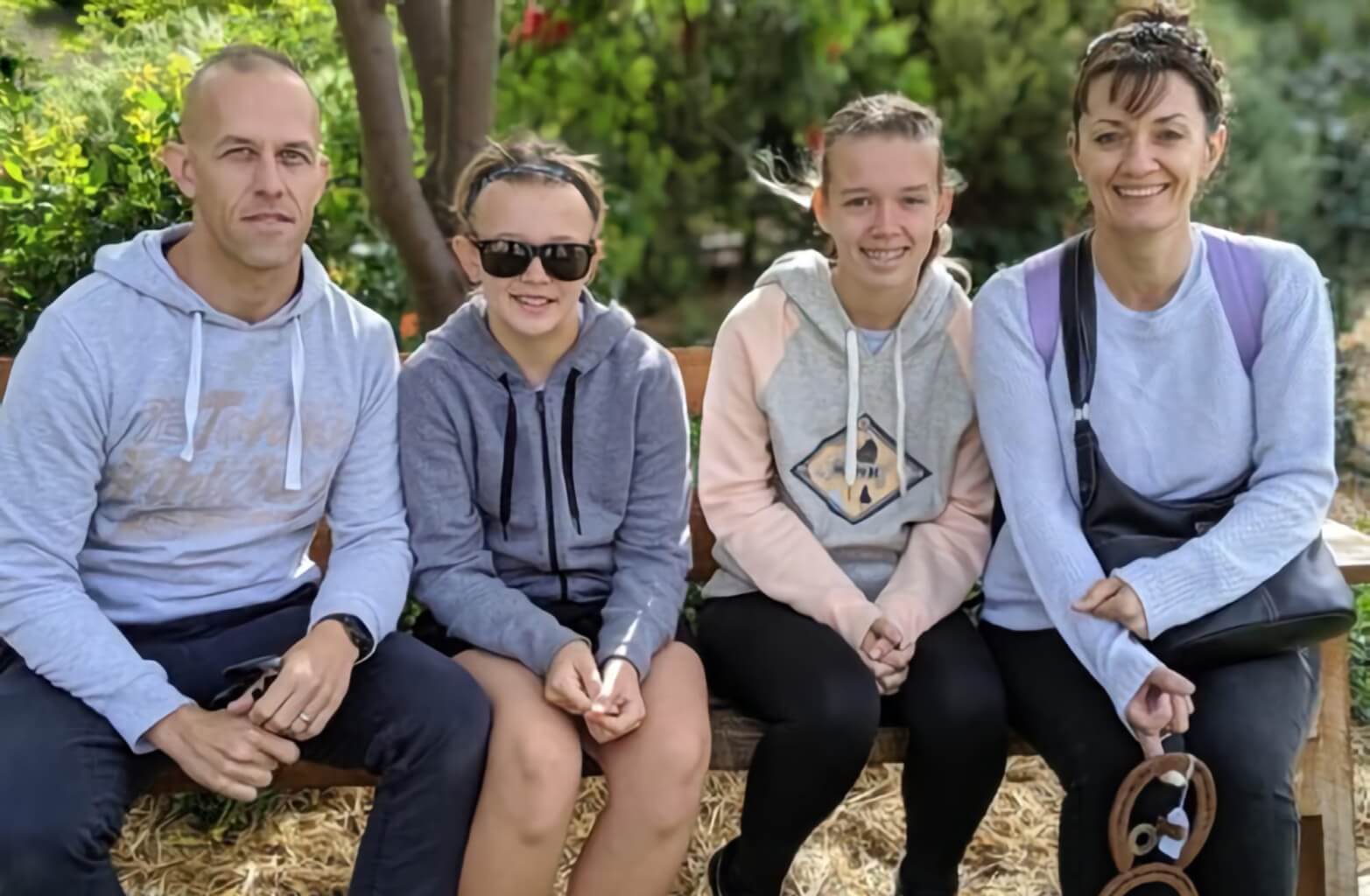 The surprising benefits of embracing a Country Change to Griffith

Meet one of Griffth’s most passionate Country Changers, Annie Featherstone. Originally from South Africa, Annie is now a proud Griffith resident. Making her way from her home country to Sydney, she found that living in the Eastern Beaches was very much to her liking. She liked it so much that when her husband, a police officer, was transferred to the picturesque Riverina town of Griffith, she made him go on his own. After six months of living separately, they wondered if they had made the best choice.

“Essentially, I came against my will,” quips Annie, after sheepishly admitting that she didn’t know where the town was when the transfer was offered.

Her first visit to Griffith was on a scorching January day. The heat had clouded her perspective, and when she couldn’t immediately spot a sizeable air-conditioned shopping mall, she wondered whether she could survive there.

When the couple found a great property to rent for half the price they were paying in Sydney, she began to rethink her initial reaction. Further exploration of the town did in fact reveal two air-conditioned shopping centres but also plenty of other shopping options and much more. The thriving wineries, arts, cultural and sporting options sparked memories of a childhood spent away from the cities. 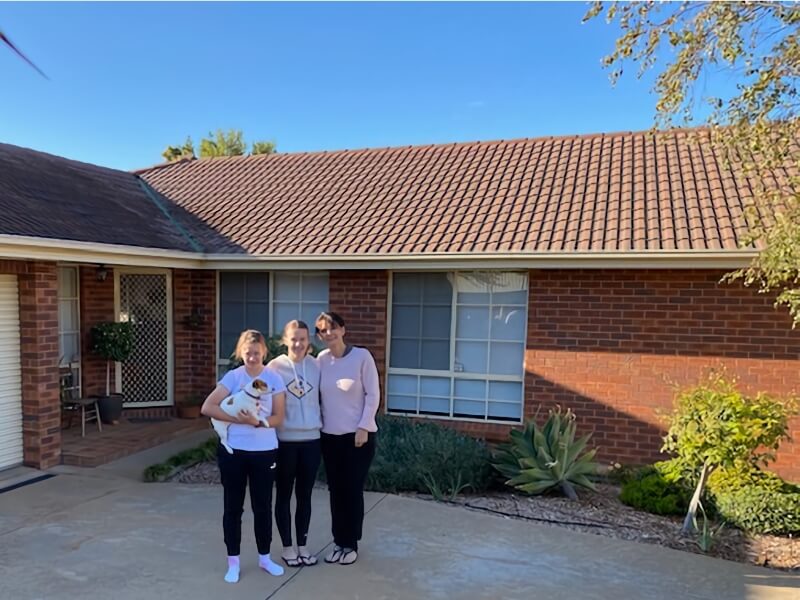 Moving herself and their two children out of Sydney to join her husband became an exciting prospect. The range of schooling, extracurricular activities and housing helped cement the idea, and it wasn’t long before Annie was wondering why she hadn’t made the move sooner.

Buying a house with a large yard and swimming pool had been a pipedream for the family; however, this is precisely what they were able to do. With lower mortgage repayments than they had in the city, no less. “We really have been able to afford the Australian Dream,” said Annie, “and we finally have enough space for a dog.”

With so much going on in Griffith and other nearby Riverina towns, Annie and her family have not only had the chance to attend local festivals but have even been able to volunteer. “I was really amazed by the citrus sculptures the first time I saw them,” recalled Annie. “It was wonderful to be involved and help out with the festival ourselves last year.”

Although having loved city life, Annie explained that the family rarely had time to participate in external activities. The children had plenty of school-related things to do and being busy, working parents, there was rarely time for non-essentials. In such a bustling urban area, even getting to a venue took a lot of time and patience. Not to mention the additional expenditure on fees, parking, fuel and the like.

In Griffith, not only is everything nearby, the family actually has time to be involved in their individual interests. The kids have had the chance to try many new things and Annie herself has joined a netball team. “Netball is something I would never even have considered in Sydney. In 13 years there I didn’t have a chance to play sport,” she explained.

Although working full time, Annie says the family has more quality time together than they ever had before. “Having the afternoons free with the girls is fantastic,” she reflected. “Their schools offer so many extracurricular activities and have been so welcoming and inclusive. Everyone feels like they have something to contribute.”

The quality of education was another thing that surprised Annie when she moved into the regional area. Having become accustomed to a large, busy school environment, she was pleased to find good ratios of teachers to students. “There was such a caring attitude about each child as well as their educational needs. The girls were buddied up when they first arrived, and that really helped them settle in.” She said that she too was made to feel welcome by the school and other parents, “It was a massive surprise and so different from Sydney. No one seemed anxious or rushed, and people made me feel included straight away.”

Schools have always been a place for parents to connect, but when people are stressed or rushed this connection seems to be the first to go. But in Griffith, it appears to be quite the opposite. “There is such a sense of community, and someone always reaches out if times are tough,” she said.

Advice for other Country Changers 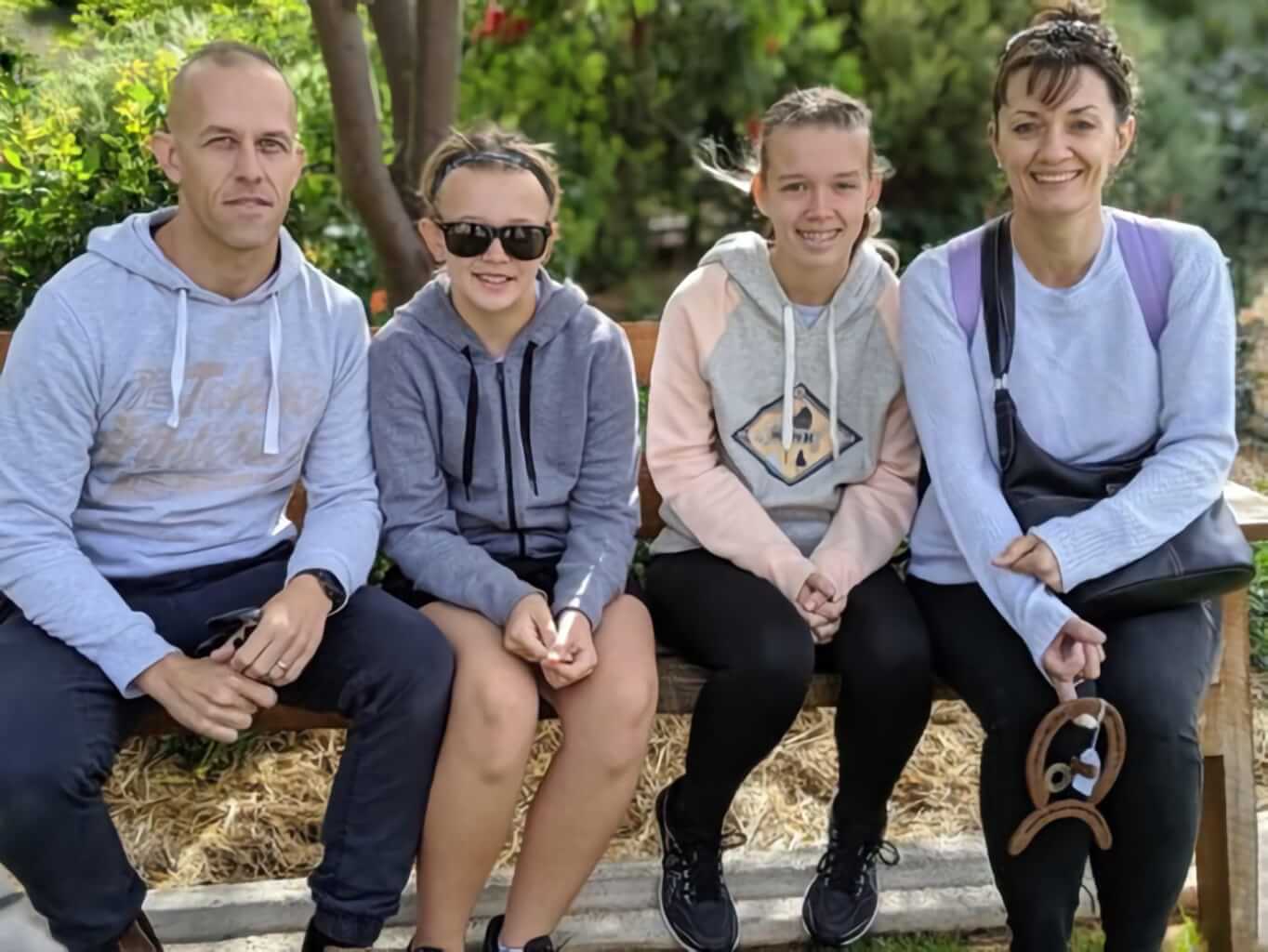 A supportive community is one of the most repeated advantages Country Changers report of their regional towns, and this is undoubtedly the case in Griffith. Annie is enthusiastic in her advice for people considering a move to the country, “Not knowing about a place is the biggest problem,” she said. “Just go and visit all the places you’re thinking about living. Ask questions. People are not scared to share information. Everyone wants everyone else to succeed,” she insisted.

Living in an agricultural area creates a strong connection between people and their provisions. “Seeing the kids awaken to where food comes from is great. They have so much more gratitude for what goes into producing their food and understand it so much more than they did in the city,” explained Annie.

“But do you want to know what the biggest giveaway is that this is a great place?” Annie asked. “My husband’s transfer term was only three years, and nine years later, we’re still here!” She added, “The only regret I have about moving to Griffith, is not doing it sooner. We have a great life here, and I finally have time for my own health and wellbeing. It’s wonderful.”

If you’re interested in visiting Griffith or finding out more about this thriving, welcoming community, contact us for further information. 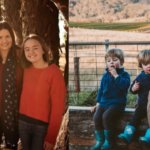 Snowy Valleys: a place to call home no matter where you’re from