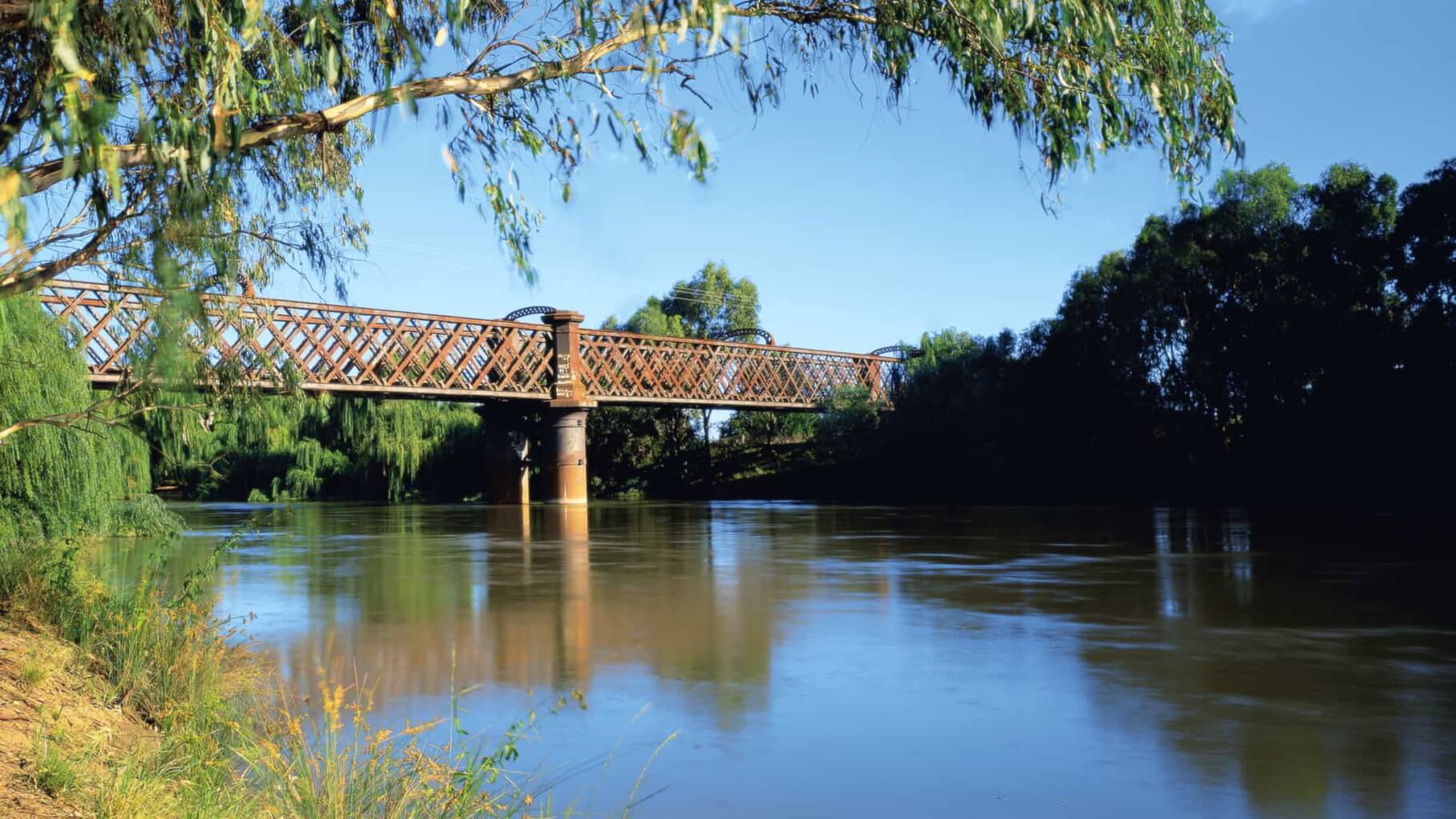 When Patrick Dawson left Narrandera in regional New South Wales as a determined 18-year-old law student, he thought it would be for good. Nine years later, he returned. A decision that propelled his career exponentially….

Patrick’s plan was laid out perfectly in his head the day he left his family home. Work hard, enjoy the beach – and then keep working hard. Like any young lawyer, he wanted to become a partner at a firm one day, but he knew it was a big dream a long way in the future. He knew it would require a lot of hours behind the desk and a big financial outlay as a buy-in.

But then he had a sliding doors moment…

“I was working long hours. I loved practicing but I saw the kind of future I would have if I stayed,” said Patrick. “I thought, ‘What is the point of living here when I don’t have the time to enjoy it?’ I realised that there was nothing I was doing that I couldn’t be doing in my own home town.”

And he was right. Well, actually, he undersold himself. 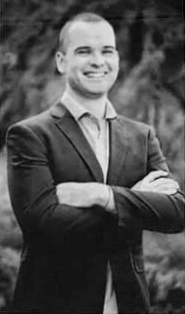 Now, at just 27, he has reached his dream. He owns his own firm, Patrick Dawson Law. Something he never thought was possible before he turned 40.

“I moved back and was very nervous. I wasn’t sure what was going to happen but my friends were supportive, which helped. Most people said ‘why wouldn’t you?’ It was almost like it was too good to be true.”

Narrandera would seem to many, a dream. Situated a 5 hour drive from Melbourne and just over 6 hours to Sydney, the Riverina township sits alongside the Shire’s villages Barellan and Grong Grong. Narrandera provides its residents with a lifestyle where work-life balance and connection with nature is a daily reality – not just a desire. It’s also affordable with the median price for a four-bedroom house $350,000.

These were just some of the reasons why returning to set up a business was an easy call for Patrick. Working out of his father’s office, a well-respected insurance broker in Narrandera, Patrick admits while it helped to have support from his dad, he still had to prove himself.

“In the country, you have to be more diverse. I cover most areas of law now, except criminal.”

Currently finishing his Masters, Patrick also saved with other costs that would have made it more financially draining starting a business in the city.

“Real estate is a lot more affordable here but also, you don’t have the fierce competition that you would have in the city. That alone means I save a lot of money each year on marketing.”

While the ocean beckons him at times, he said he now has the flexibility to enjoy his downtime. “There is nothing I was doing in Wollongong that I am not doing now. I miss the ocean, sure, but it is a compromise. People in regional areas respect the 9am – 5pm work day. In the city, clients demand responses and you have to be available 24/7.”

With his dog, Bruno the dachshund, Patrick is rediscovering the local bushwalks, waterholes and river kayaking.

“I lived in an apartment for eight years – I didn’t actually appreciate the space I had growing up. Returning as an adult, it’s like I am exploring my backyard for the first time!”

He said he has moved back with a fresh set of eyes and more appreciation for the unique region.

“I knew all this stuff was here when I was a kid but I didn’t have any interest in it. Now I have friends visiting from out of town and I regularly play tour guide.

Within the town there are lots of recreational activities like visiting Rocky Water Holes, sipping coffee from the local cafes, and swimming at the Lake Talbot Pool. For something a little bit different outside town, I love to visit the local wineries  and Junee’s Licorice and Chocolate Factory is a favourite, too.”

“I definitely have no regrets. I would say to anyone who is considering a country change to Narrandera, just give it a go – you have nothing to lose in fact, you will gain a great community.”

Interested in a Country Change to Narrandera? Read more about the Shire here, or contact someone from our team to help. 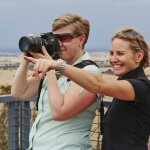 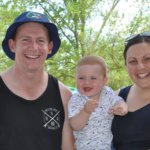 Coolamon kids: Prepared for the future. Cared for by the whole community