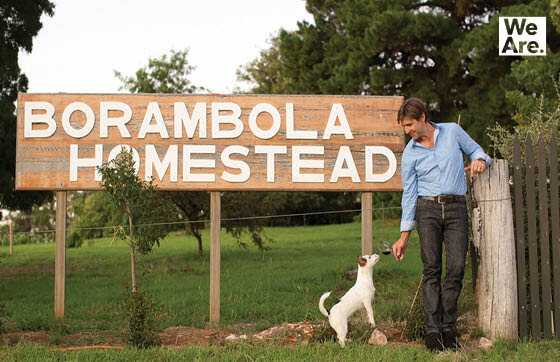 Riverina Living: It’s like having another income without the extra job

Between 2011 and 2016, more than 4000 people relocated to the Riverina. The combination of a great lifestyle, very affordable housing, and ample employment and business opportunities is clearly very attractive. The difference in the cost of living between the Riverina and the rest of the country is really quite drastic, with median house prices in the region being $200,000 less when compared with the rest of Australia.

The Riverina has the third lowest unemployment rate in the entire country, outranked only by Sydney’s Western Suburbs and Eastern Beaches. There’s a lot of growth happening in the region, which is increasing the demand for skilled employees. Recent data from RDA Riverina reveals that, in the last 6 months, there have been 88 jobs which could not be filled by people already working in the Riverina. The qualifications needed for these positions included Certificate IV, Diplomas, Bachelor Degrees and above. This is at odds with the common misconception that most of the vacancies in this region are seasonal apple picking jobs. Between 2015 and 2016, the number of registered businesses in Riverina increased 0.8% to 18,413, half of which  currently have vacancies. This is a clear reflection of the massive growth taking place in the region. 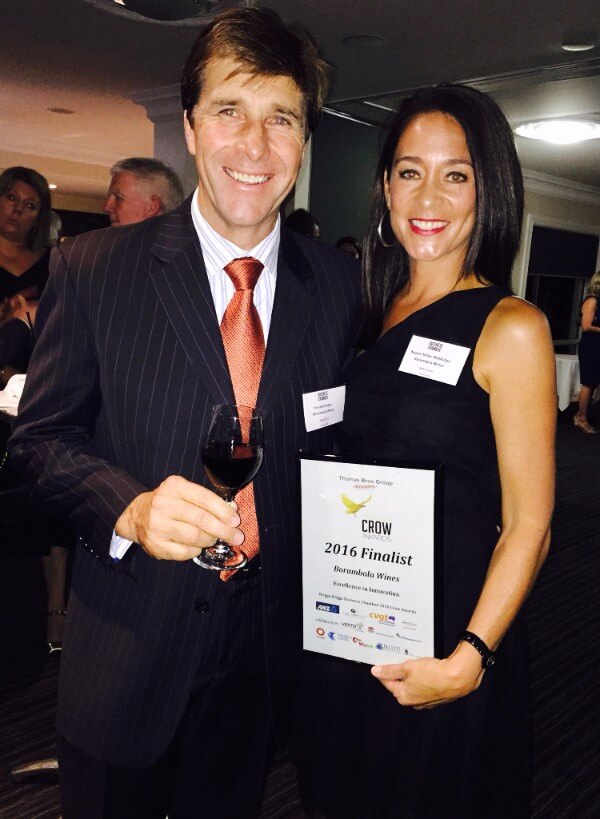 Tim and Naomi run a thriving family business in the Riverina

As the needs of the people who live there grow, gaps are created and many new avenues of business and employment opportunities are opening up. Medicine and education are just two examples of current high demand. In fact, NSW Education is currently campaigning to attract teachers to the Murrumbidgee region.

While the demand for quality education and healthcare continues to grow, so does the demand for quality local wines. Back in 1995, Tim McMullen established a vineyard on his parents’ Borambola property. After spending years commuting back and forth from Sydney, he moved back home to the Riverina three years ago with his wife, Naomi. Their now thriving business, Borambola Wines, specialises in 100% locally grown and produced wines, as well as beer and apple cider.

Despite the couple’s fears of losing their identity and leaving old friends behind, Tim and Naomi have found the move to be very positive. Not only is there a strong movement for supporting local business, resulting in a great uptake of their product in the local community, the couple has also found that doing business in the Riverina is actually much easier than in the city. As most of their clients are only 5-10 minutes away, costs are kept down through self-deliveries, and immersion in the local community has meant that Tim and Naomi have already made some great contacts in the food industry. “The key to having a successful business in a country town is to immerse yourself in the local community. You see your customers in the street, and with this ease of communication, great opportunities arise,” said Tim. “It’s very rewarding when people know who you are and they support you.”

Even though they are currently working seven days a week in a push to establish the business quickly, Tim and Naomi are working towards that great lifestyle balance that the Riverina has to offer. Despite being busy, the couple enjoy a lot of community participation, with involvement in their local Rotary Club, Women in Business, and the board of the Wagga Wagga Business Chamber.

The Borambola Homestead is a beautifully picturesque venue for weddings and other functions, but the couple have also taken advantage of the Riverina’s amazing public areas, such as Wagga Beach, where they hold their Cork and Fork Fest. Wanting to bring city-style events to the Riverina, Tim and Naomi started Cork and Fork Fest as a Friday night celebration of local food and drinks, which initially ran throughout October. Although they had expected around 500 attendees, the even attracts close to 5000 people, and has now expanded from October through to March. It was through this event that Tim and Naomi were able to make great contacts in the local food and retail industries, as well as get their fantastic wines into people’s mouths.

Mike Logan from The Executive Connection worked out that regional living is $50,000 a year cheaper than living in an urban centre, which he demonstrates in this great little video about regional employment. This is basically like having a second (or third) income, minus all the extra work. In fact, you’re more than likely to be spending less time working and more time with your friends and family once you make the move to the Riverina.

If you’re ready to experience the relief of affordable living, then start your Country Change with a good plan. Our team is here to help you so email us at info@countrychange.com.au for more information and a friendly chat! 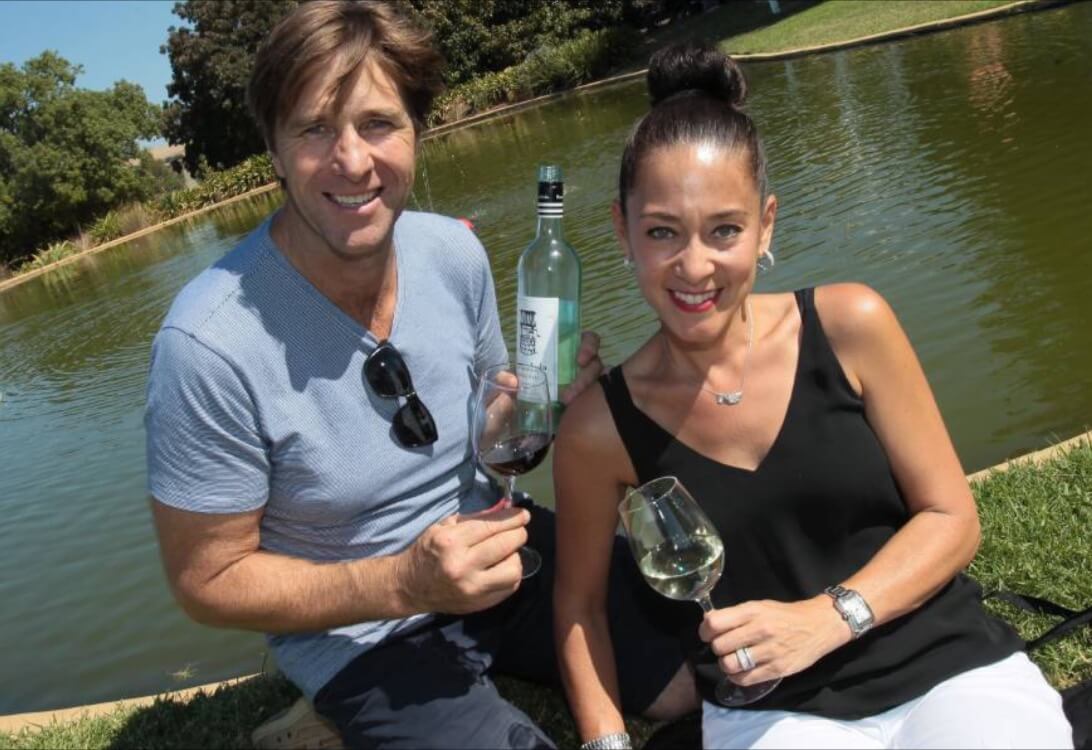 Tim and Naomi enjoy one of their locally grown and produced wines.

Would you like more information about making a Country Change?
Just fill in your details below and we will get in touch. 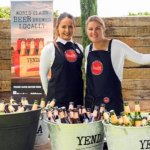 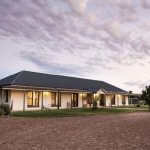